When David finished the “after-killing-Goliath” talk (Chapter 17:58) with Saul, David meets Jonathan. We’ve read about Jonathan in chapters 13 and 14. But this is the first time we see David and Jonathan together. Jonathan became one in spirit with David, and he loved him as himself. (1 Samuel 18:1). They became best of friends.

‘Loved him as himself’ speaks of a true love which has no false motives. Jonathan obviously was impressed by David’s faith in going up against Goliath. Jonathan had shown a similar faith on when he led the attack on the Philistines (14:6). Certainly, they had the same faith so they were in the same spirit and purpose. Faith keeps you in a trusting relationship.

Jonathan gave David his robe and, armor, we can assume these clothes and weapons were symbolic of Jonathan’s position as heir to the throne, but he was passing his right to David. Because Jonathan saw the hand of the LORD upon David, he put David before himself.

You are to seek the honor of others above yourself when the Holy Spirit prompts you to. Do nothing out of selfish ambition or vain conceit, but in humility consider others better than yourself. Phil 2:3

After the incident with Goliath, David becomes a national hero! So, the women came out from all the towns of Israel with joyful songs, tambourines and lutes.  As they danced, they sang: “Saul has slain his thousands, and David his tens of thousands” Saul was very angry; this refrain galled him. “They have credited David with tens of thousands,” he thought, “but me with only thousands. What more can he get but the kingdom?” (Vs 6-8) It’s hard to count your own blessings when you’re busy counting someone else’s. Doesn’t it rob you of the joy of your own victories?

Saul perhaps was constantly worried about when God will cast him off the throne and who will be raised to replace him. He presumed it was his throne, his kingdom, little did he realize, it was God’s Kingdom! It was for God’s chosen one, a man after God’s own heart! God’s thinking stands in sharp contrast to the thinking of Saul.

What are the things in your life that are hindering you from letting God’s Word shape your thinking and behavior?  “But if you harbor bitter envy and selfish ambition in your hearts, …there you find disorder and every evil practice.” (James 3:14-16)

In his fury Saul aimed to kill David, throwing his spear in the direction of David, twice. Don’t you admire David’s self-control in not throwing the spear back the second time? None of Saul’s plot formed to kill David prospered but in everything David had great victory because the Lord was with him.

We are not to retaliate. We are to show restraint. Romans 12:17 Do not repay any one evil for evil. He knows when we have suffered under the hands of another, and He will honor His people. The Lord is with you! 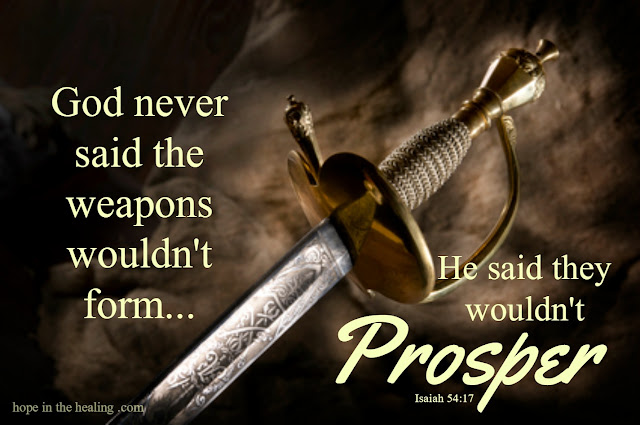