Samuel, the pivotal prophet in Israel, was growing old and (v. 1) Samuel had appointed his sons as leaders, but, alas! his sons Joel and Abijah walked not in his ways (v. 3). When the sons’ character was reverse of his, Samuel, was troubled. It was more grief for him when his people, the Israelites said, “Samuel, give us a king”. Israelites didn’t have to worry about succession, justice and provision—their king was Almighty God and they witnessed YAHWEH many times. Yet, they wanted a substitute.

Justly, there wasn’t anything wrong with asking for a king. A king was in God’s plan for Israel.  God promised Israel, that one day he would give them a king (Deuteronomy 17:14-20). What was wrong here was the reason Israel wanted a king. They wanted to be “like all the other nations.” (Vs.5) God had chosen Israel out of all the nations to be his own treasured possession. “You are to be holy to me because I, the LORD, am holy, and I have set you apart from the nations to be my own.” (Leviticus 20:26) This was a great privilege that no other nation enjoyed. God had called Israel to be his very own. They were meant to be different, but now they just wanted to be the same as other nations.

For Israel, it was a king that they wanted. For us, it can mean a lot of other things. It’s easy to put our trust in things that aren’t God.

We often get into trouble by wanting to be like the world when we should instead be transformed into the image of Jesus Christ (Romans 12:1-2). Just as Israel was called to be different from the nations, so are we, called to be different from the world. God calls us to be holy, set apart and not conform to the patterns of the world.  Certainly, that should affect how we approach God in prayer.

Israel’s motivation and timing were wrong, in asking for a king. They were asking for the wrong kind of king, and they were asking at the wrong time. They wanted a king ‘now’, and they were not willing to wait for God’s timing. Saying “now” to God can be just as wrong as saying “no” to God. Part of accepting God’s will is accepting his timing, waiting for God’s best instead of settling for something ordinary.

In the end, God told Samuel to fulfill the people’s request and also forewarned of the behavior of the king who will reign over them (Vs. 7-18). Not that God wanted to react or retaliate, it is for them to understand their accountability for making their choice.

Sometimes when we insist on having something of our choice, which we know is not in the will of God, then He will allow us to have it.   But we have to bear the consequences. We lose out on the victory that God has for us when we don’t do things God’s way. Hitherto He welcomes our return, when we have understood that it wasn’t the right choice.

Today, I acknowledge you as my KING. I surrender all my plans to you and know that when it’s done God’s way, I will stand victorious. Help me to live a life that is set-apart and submit to your will in all circumstances. My Father, I thank you for all that you are, and all that you do for me through your son Jesus Christ. Amen 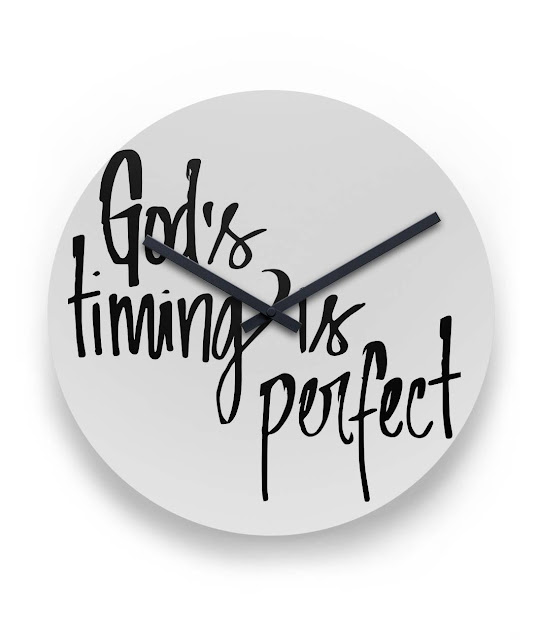