v. 21, “The Glory has departed Israel.”
In 1 Samuel 4 we read of a very painful incident in Israel’s history (and believe me that there were many like it). Israel, God’s people, were in a battle with the Philistines. In great desperation, they asked for the Ark of the Covenant to be brought to the camp. They shouted and cried out to God. They implored and invoked on His name. But, as we read on, we discover that they were badly defeated. Thirty thousand fighting men were slaughtered that very day. This also resulted in the Ark being captured by the Philistines.
What happened? Didn’t God promise that He would be their God forever? Didn’t He say that they were His beloved people? Didn’t God promise that He would never leave them nor forsake them? If so, then why did God remain silent?

Verse 21 gives us the reason why God was silent. It says, “The Glory [of God] has departed Israel.” God had left Israel and would not defend them. Why? It is because Israel had abandoned God first. Their leaders, the sons of Eli, were wicked men who led the people in sin despite being priests themselves. They had failed to be faithful to God. Hence, he refused them of His protection. They had broken their covenant with Him by worshipping other gods, practicing idolatry and immorality.

What can we learn from this passage?

Many Christians have the assumption that God will respond to all of their cries. They call on the name of the Lord in vain as the Israelites did. This arrogance tends to lead them into a false sense of security, assuming that God will fight their battles for them. However, they are only given His silence. They have not noticed that “the Glory has departed” from them. They neither love God nor worship Him. When times are hard, they remember God and conveniently “bring His presence” into their prayers. Somehow, their prayers become more fervent. Yet, God will not be fooled by their hypocrisy.
Friends, let us be humble before the Lord. He is not a servant who waits on us whenever we ask Him to. He is God Almighty. Do not let your position as God’s people get to your head.  Israel is God’s chosen people, look at what happened when arrogance sets in?

Abide in Him – God’s promise to abide in us

Here is a good promise to remember when we call on God. God is our Father who desires to hear our prayers. He delights in keeping His promises with us. John 15:16 tells us that the Father will give whatever we ask in Jesus’ name – provided that we abide in Him, His love and His Word. By doing so, He too will abide in us. You must desire to abide in Jesus Christ if you desire to have your prayers answered.

Prayer:
Father, forgive me when I pray as a hypocrite does. Help me to abide and remain in Your presence. Do not take Your glory from me. Please hear me when I pray to You. In Jesus’ name, Amen. 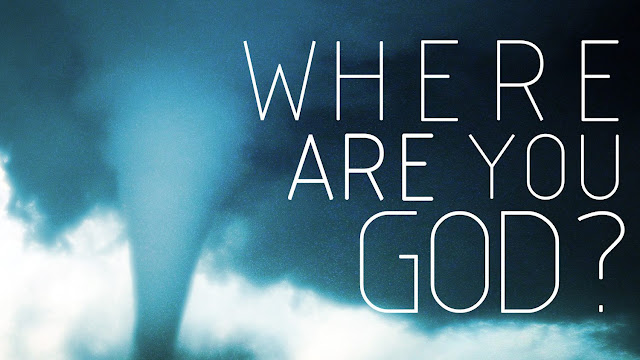