1 Samuel 2:27 – 36 is about the prophecy against the House of Eli.  Eli was the High Priest of Israel at that time.  As the High Priest, Eli was supposed to go up to God’s altar to make sacrifices for God’s people in the manner prescribed by God.  God had also made provisions for the priests to share portions of the meat that was offered for sacrifice.  However, Eli had scorned God’s sacrifice and offering – he has allowed his sons who were also priests of the Lord to take for themselves the choice meat and fats which were supposed to be offered to God.  Eli’s failure to discipline his sons for taking the offerings meant for God meant that Eli had honour his sons more than God.  As a result, God declared that He would cut short Eli’s strength and the strength of his father’s house so that Eli’s descendants would die young.  God also declared that He would raise for Himself a faithful priest (who is not from the House of Eli) who would do according to what was in His heart and mind.  In the later chapters of 1 Samuel, we will learn that Samuel (who is not Eli’s descendant) would subsequently be appointed the High Priest of Israel.

The consequence for not honouring God is grave.  God will honour those who honour Him but those who despise Him will be disdained (v. 30).

Reflection:
How have we honour God in our action?
If there is anything which we have done that does not honour God, then let us repent and turn to God for forgiveness.

Prayer:
Lord, thank you for the provisions you have given me.  Teach me to honour you in all that I do.  In Jesus’ name, Amen. 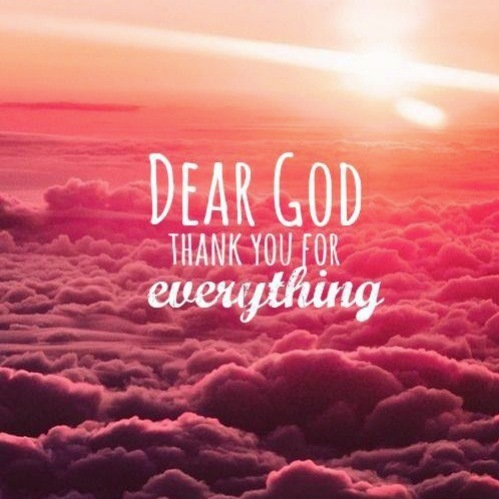