The events that happened in Acts 10:44 - 48 occurred as part of Peter’s first sermon to the Gentiles. God gave Peter a vision to eat those that were considered unclean under the Jewish Law. This vision was a metaphor for God’s command to expand Christianity to include the Gentiles, who were also considered unclean by the Jews. At the same time, Cornelius had a vision. He and all his family were devout and God-fearing (v2). As a result of that vision, he sent his representatives to see Peter and invite him to teach him and his family. In that meeting, before Peter could finish his sermon, the Holy Spirit came on all who heard the message.  Even the Jews who came with Peter were astonished that the gift of the Holy Spirit had been poured out on the Gentiles. This is a sign of God's plan to accept Gentiles into the church without requiring them to convert to the Jewish faith first. Peter immediately saw it as an opportunity to baptize them. History was made when Cornelius and his fami
Post a Comment
Read more 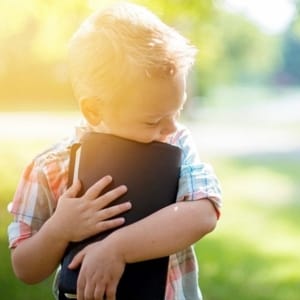